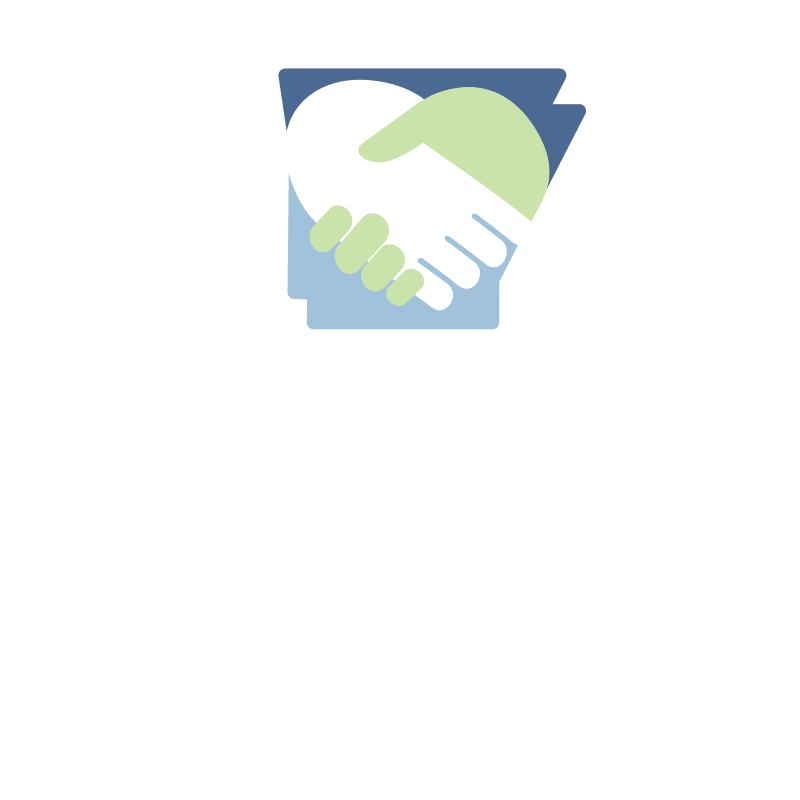 Dementia is the loss of intellectual functions (such as thinking, remembering and reasoning) of sufficient severity to interfere with a person’s daily functioning. It is not a disease in itself, but rather a group of symptoms which may accompany certain diseases or physical conditions. The cause and rate of progression of dementias vary. Some of the more well known diseases that produce dementia include Alzheimer’s disease, multi infarct dementia, Huntington’s disease, Pick’s disease, Creutzfeldt-Jakob disease and Parkinson’s disease. Other conditions which may cause or mimic dementia include depression, brain tumors, nutritional deficiencies, head injuries, hydrocephalus, infections (AIDS, meningitis, UTIs, syphilis), drug reactions and thyroid problems. It is imperative that all persons experiencing memory deficits or confusion undergo a thorough diagnostic workup. This requires examination by a physician experienced in the diagnosis of dementing disorders and includes a detailed laboratory testing. The evaluation should include a review of all medications. This process will help the patient obtain treatment for reversible conditions, aid the patient and family in planning future care, and provide important medical information for future generations.

Multi infarct dementia (MID), or vascular dementia, is a deterioration of mental capabilities caused by multiple strokes (infarcts) in the brain. The onset of MID may be relatively sudden as many strokes can occur before symptoms are recognized. These strokes may damage areas of the brain responsible for a specific function as well as produce generalized symptoms of dementia. As a result, MID may appear similar to Alzheimer’s disease. Multi-infarct dementia is not reversible or curable, but recognition of an underlying condition (high blood pressure) often leads to a specific treatment that may modify the progression of this disorder. Multi infarct dementia is usually diagnosed through neurological examination and brain scanning techniques, such as computerized tomography (CT scan) or magnetic resonance imaging (MRI), in order to identify strokes in the brain.

Parkinson’s disease (PD) is a progressive disorder of the central nervous system which affects more than one million Americans. Individuals with PD lack the substance dopamine, which is important for the central nervous system’s control of muscle activity. Parkinson’s disease is often characterized by tremors, stiffness in limbs and joints, speech impediments and difficulty in initiating physical movement. Late in the course of the disease, some patients develop dementia and eventually Alzheimer’s disease. Conversely, some Alzheimer patients develop symptoms of Parkinson’s disease. Medications such as levodopa, which converts itself in dopamine once inside the brain and depreynl, which prevents degeneration of dopamine containing neurons, are used to improve diminished or reduced motor symptoms in PD patients however, they do not correct the mental changes which occur.

Creutzfeldt-Jakob Disease (CJD) is a rare, fatal brain disorder caused by a transmissible infectious organism, probably a virus. Early symptoms of CJD include failing memory, changes in behavior and a lack of coordination. As the disease progresses, usually very rapidly, mental deterioration becomes pronounced, involuntary movements (especially muscle jerks) appear, and the patient may become blind, develop weakness in the arms or legs, and ultimately lapse into a coma. The death of CJD patients is usually caused by infections in the bedridden, unconscious patient. Like Alzheimer’s disease, a definitive diagnosis of CJD can be obtained only through an examination of brain tissue, usually at autopsy.

Normal pressure hydrocephalus is an uncommon disorder which involves an obstruction in the normal flow of cerebrospinal fluid. This blockage causes a buildup of cerebrospinal fluid on the brain. Symptoms of normal pressure hydrocephalus include dementia, urinary incontinence and difficulty in walking. Presently, the most useful diagnostic tools are the neuroimaging techniques (i.e., MRI). Normal pressure hydrocephalus may be caused by any of several factors including meningitis, encephalitis and head injuries. In addition to treatment of the underlying cause, the condition may be corrected by a neurosurgical procedure (insertion of a shunt) to divert the fluid away from the brain.

Depression is a psychiatric disorder marked by sadness, inactivity, difficulty in thinking and concentration, feelings of hopelessness, and sometimes suicidal tendencies. Many severely depressed patients will have some mental deficits including poor concentration and attention. When dementia and depression are present together, intellectual deterioration may be exaggerated. Depression, whether present alone or in combination with dementia, can be  reversed with proper treatment. 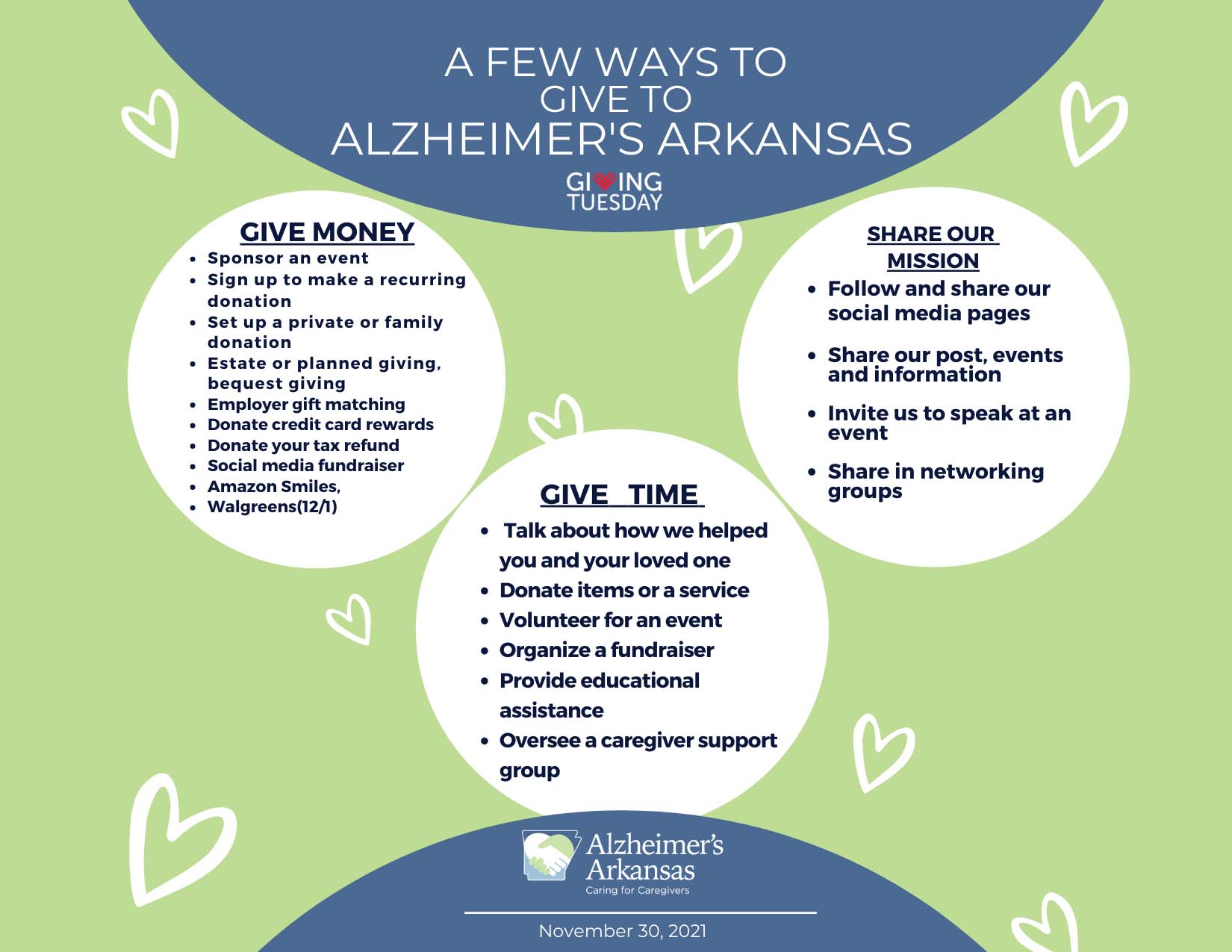