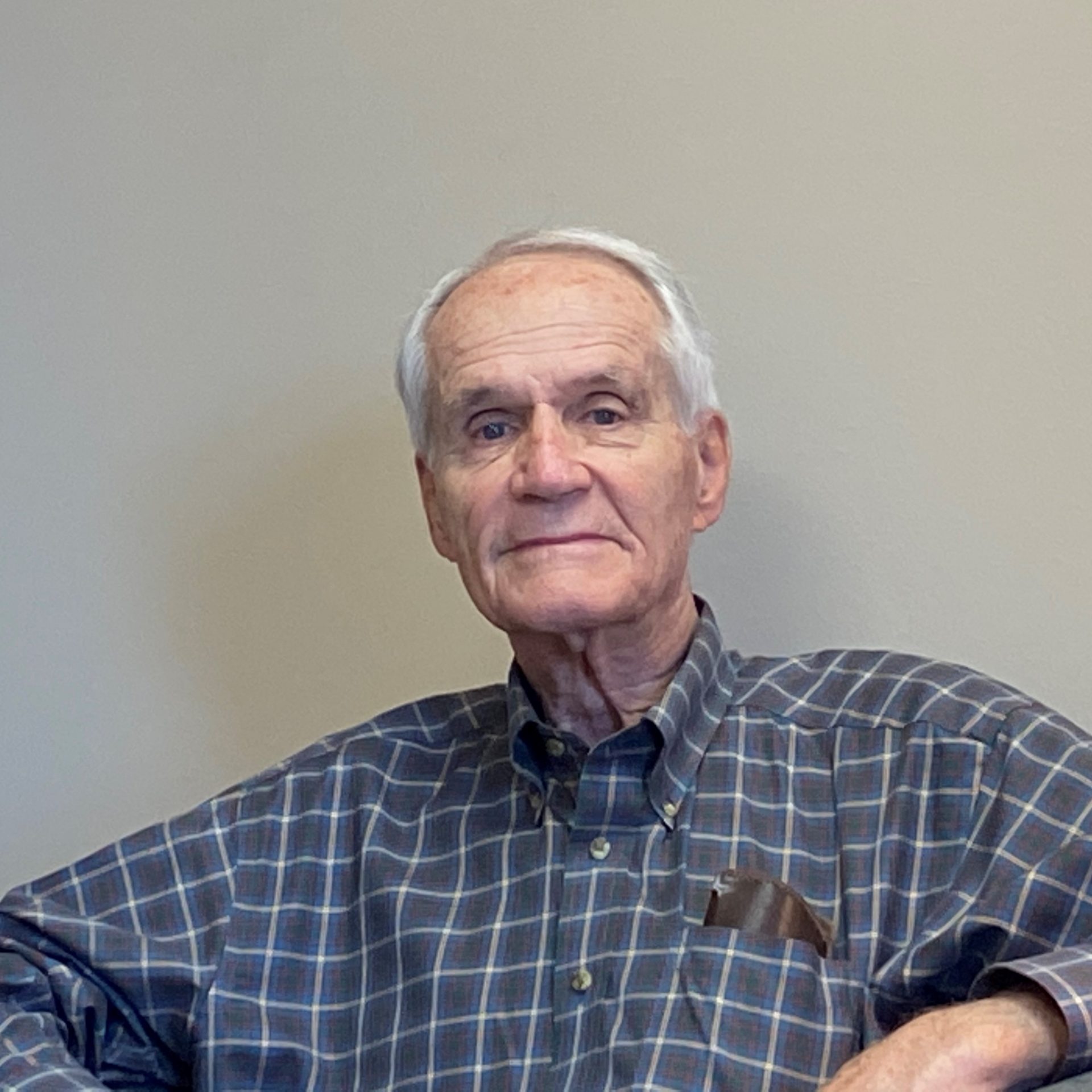 When did you become a caregiver?

It was 2012 when his wife was diagnosed with Alzheimer’s as well as Parkinson’s.

“When we first met with the doctor, and of course with Kay being a medical technologist, being around medicine and hospitals and so forth, she just by osmosis, once the doctor told us what her problem was, she knew all about it.  One of the questions that we asked was her prognosis.  And he said she had 3-6 years. Anyways as it turned out, it was 2 years and 9 months.  Because of Alzheimer’s Arkansas, I, and the family, were able to make it through that time before she passed away.”

Brief description of your daily routine as a caregiver?

“Certainly feeding her, helping her dress, bathing her. I did that and not very well I’m sure. But when the caregiver that came in to help [they] did it all. Being used it to it, they did it perfectly I guess you might say. You know one of the things I thought, my goodness, you know turning her in bed and stuff like that, it was a chore because I didn’t know how to do it right. The young lady that helped me, through what y’all had done to help me to hire this lady, it was just so easy. She was not a very large lady as far as how you have to do to just change a sheet. But anyway because of y’all, you made my job so much easier and kept my wife so much more comfortable.”

What is a challenge that you faced as a caregiver?

“Well one, we had a hospital bed that [we] moved into our house.  Kay thought that she was going to have to be leaving the house. And she didn’t want to. As a matter of fact, one Sunday after church, my daughter said ‘why don’t we take you and mom and look at some place for assisted living and I said hey that’s a good idea, it’s a pretty day, so we started.  We stopped at Good Shepherds up there off Cantrell.  We had several people from our church there.  We knew that we weren’t to the point we needed the facility.  After we left I said ‘what did you think about that place’ and she said ‘I didn’t like it’. and I said ‘oh ok’  We were driving down Cantrell and something was said and it hit me and I said ‘Honey you’re not going to be there by yourself, I’m going to be with you’ and she was fine! She was afraid she would be alone.”

How has Alzheimer’s Arkansas helped you?

“Y’all gave me everything that I need. You helped me in so many ways. Y’all were able to give me information like when I was a flight instructor in the military.  We would tell the students ‘now you can expect this happen. Now when we go through this maneuver you’re gonna want to do something different.. don’t do it..do this. And sure enough you take them up and the first time they don’t do it right. They do it exactly like you told them not to do it. Which as a student I did the same thing.  I never had an experience with a need from y’all that wasn’t met. Not anything. I’ve told a lot of folks about y’all.”

Make a donation in honor of a caregiver
X